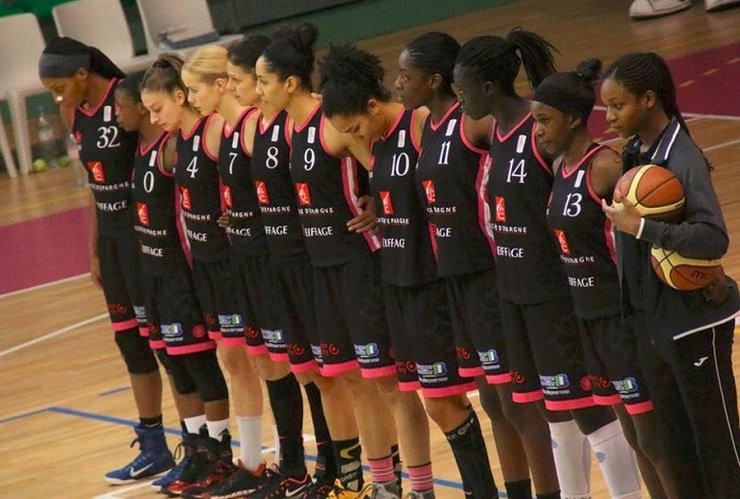 I’m the type of person who doesn’t particularly enjoy talking about my problems. I find that focusing on the negative tends to feed energy into that situation. Instead, I try to focus on the “bigger picture” and what I’m working toward, as well as – somewhat contrarily – focusing on each step, one thing at a time. That being said, this month of January following Christmas break has been a bit rough for our team. We started the second half of season with a massive loss to a top ranked team in the league, followed by a close loss to a team we should have beaten. We then gained a road win against a lower ranked team, which allowed us to exhale for a moment, and followed that up with a solid home win against a similarly ranked team. Most recently, we lost a tough game versus fellow Canadian teammate Lizanne Murphy’s team, Union Feminine Angers Basket 49 (UFAB49), effectively disqualifying us from the rest of the French Cup (essentially a playoff within the season that qualifies the winners for a Euro Cup seat). It’s been a rollercoaster. But, as most overseas players will tell you, the entire season is a roller coaster. Yes, that includes even the first place team that suffers few, if any, losses. Their lows may not be in the form of losses, but instead they may appear in the form of management problems, team conflict or injuries.

During times like these, I find it helps to be secure in who you are as a person and a player. There will always be people ready to doubt you and your team or offer unwanted/uninformed advice. Confidence and self-awareness has been, and will continue to be, my go-to answer to people’s common question of “What does it take to be a professional player/reach a high level of sport?” Without this, you are subject to the ebb and flow of season, fan support, coaches’ approval and individual game results.

Undoubtedly, this perspective can easily be applied to whatever profession you’re in. There’s an ebb and flow to life that should be embraced and dealt with with understanding instead of panic. Life happens and doesn’t always happen in the way we “expect” it to. This doesn’t necessarily make the circumstance bad, it just makes it different from our expectations. Take it for what it’s worth. These are just the thoughts of a basketball player turned philosopher, haha. I hope this gives you another glimpse into overseas life, as well as inspiration to stay strong and true, regardless of what “low” you’re going through. 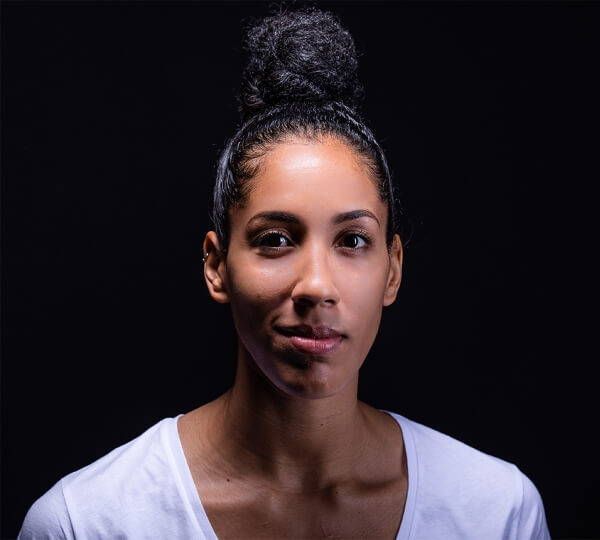