Team Canada were back on the floor this morning, taking on South Korea in their second group match play at the FIBA Women’s Basketball World Cup 2018 in Tenerife, Spain.

Canada started the game strong, building a 21 point lead at halftime. Korea had a better second half, but were not able to do anything as Canada settled in and won the game 82-63.

Kia Nurse was on fire, leading the team with 29 points including 6 three pointers.

Miranda played 23 minutes in the game, scoring 13 points while also pulling down 6 rebounds.

You can watch game highlights below:

Canada now sits 2-0 in group play, and will take a day off tomorrow before their final group game on Tuesday night vs. France at 8:30pm local, 3:30pm ET. This final game should ultimately decide how Group A finishes. 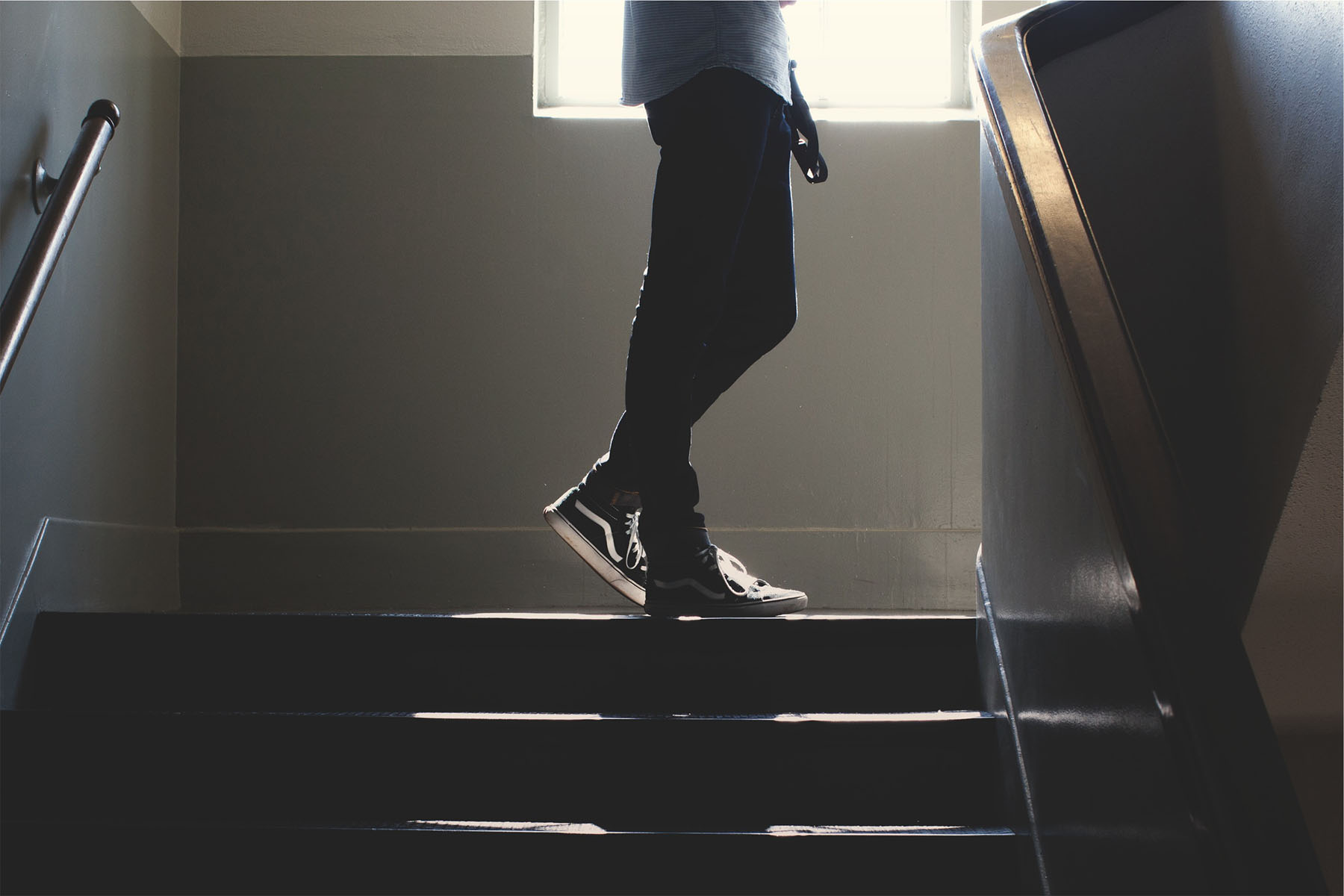