Why I Gave Up Netflix 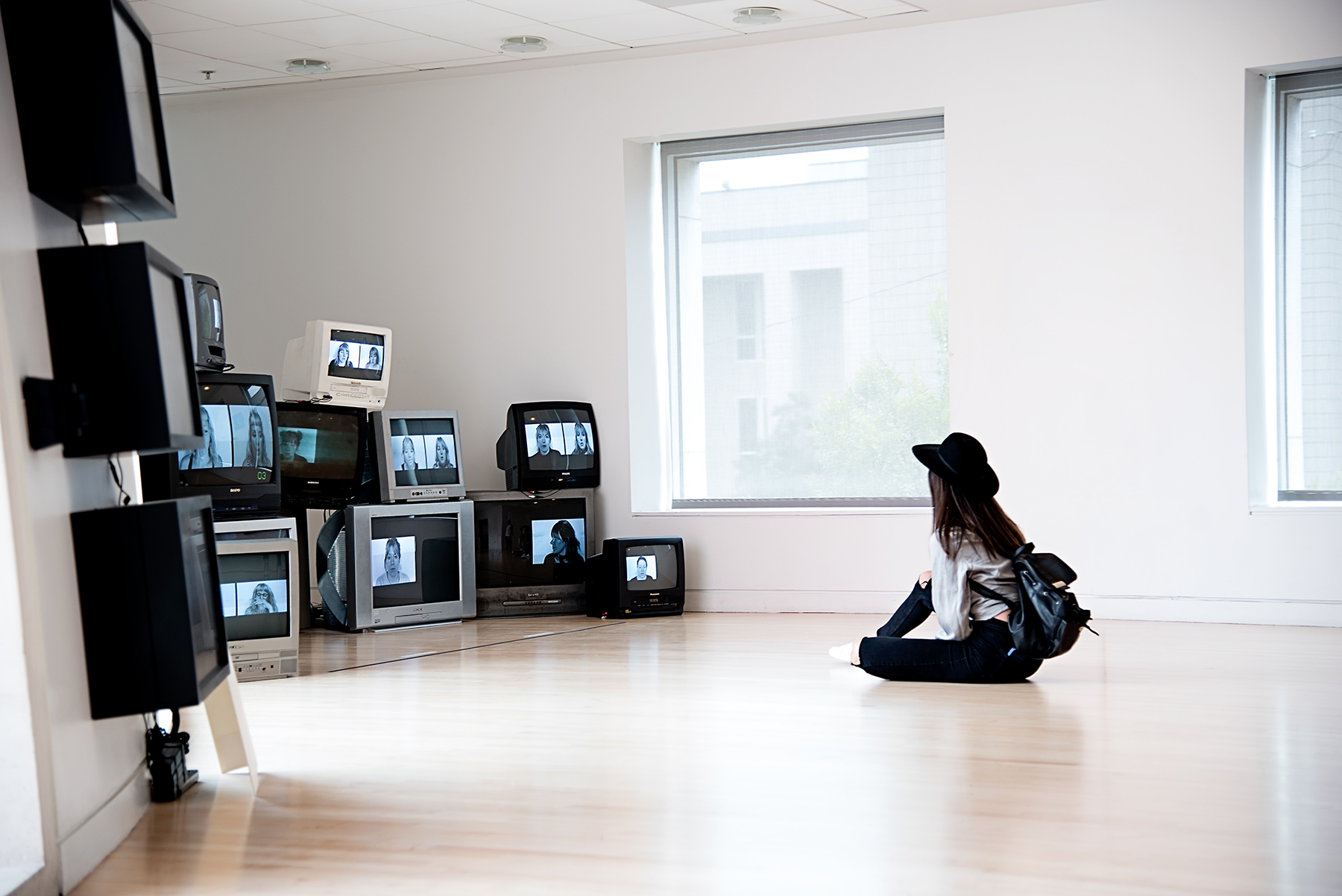 I’ve struggled with the Wi-fi in my house for the past year and a half. Yes, a year and a half. I’ve had repairmen come and go, intruding on my off days and afternoons, while I’ve twiddled my thumbs during the 6-hour appointment slot. Apparently there’s something wrong with the wiring— it’s an old house, although beautifully renovated. However, the solution to this problem is ever illusive.

During one of the first trouble shooting processes, the industrious technician decided to check the TV, as it’s connected to the same network. I was shocked, genuinely shocked, to see that the TV was working. Why? Because I had never bothered to turn it on.

I don’t use my TV. My sole reason for purchasing one after two years in a TV-less home was so I could invite people over to watch games at my house. It seemed a bit unreasonable to have people crowd around my 15-inch laptop.

Other than that, I find TV background noise obnoxious and daytime shows shallow. I adore HGTV but only indulge when I’m visiting my parents (which, as they live on the other side of the Atlantic, is regrettably seldom)

So, whenever I evaluated my TV-watching habits, I was always smugly self-satisfied. As far as I was concerned, it was a useless electronic device that messed up your interior design game (there’s the HGTV effect). TV had no hold over me.

Or did it? Netflix, oh Netflix, you sneaky devil. Watching something *from time to time* on my laptop or my phone doesn’t really count as watching television…Does it?

My affectionate relationship with the “Next Episode” button, my downloaded cache for travel, my hour-long searches for something to watch: my stealthy TV addiction was alive and well. I reasoned that the subscription was educationally worthy because I sometimes watched documentaries (0.25 times a year).

Essentially, I was paying 10 bucks a month for a BS excuse. And it’s not even about the expense, because it’s really not outrageous. It’s about what I could have been doing with all the hours I spent watching Netflix.* Or what I was avoiding by doing so.

We often argue that watching TV or Netflix (or whatever our main time-waster is) is our way to unwind after a long day or a way to pass the time when traveling. Let me propose this: there are other much more beneficial ways to decompress—ones that are just as enjoyable but add more value to your life.

What if I told you that a book or podcast is a much better travel companion and that recapping the latest misadventure of the day’s most popular lead character is serving you about zero percent growth?

What if I told you that the boredom of doing nothing would serve you better than sitting catatonic in front of a screen? * GASP * What blasphemy is she speaking?

I once heard a Louis C. K. quote and it struck such a chord in me that I haven’t been able to shake it from my consciousness since:

“’I’m bored’ is a useless thing to say. I mean, you live in a great, big, vast world that you’ve seen none percent of. Even the inside of your own mind is endless; it goes on forever, inwardly, do you understand? The fact that you’re alive is amazing, so you don’t get to say ‘I’m bored.’” **

We constantly invent ways to avoid boredom: we chat with people, we scroll through timelines, and, yes, we watch Netflix. However, the deeper question is: what are we avoiding? Why can’t we sit in silence for a few minutes until our next appointment instead of feeling for our phone? Are we blocking something out?

Maybe that’s why self-reflection is so scary. It’s not the boredom of sitting with our thoughts, it’s what truths will arise when we do. It’s the culpability and responsibility that comes when we take a deep look at ourselves and realize that we’re messing up. Or maybe we’ll notice that our perspective is skewed and that we’re not quite as smart and cute and successful as we’d like to believe.

I once heard a definition of freedom that struck me as especially apt. I no longer remember where I read it and Google has no suggestions for me, but it goes something like this: Freedom is not the ability to have anything you want. It’s the ability to say no to what you want and be fine.

So, the question I have for you is this: Would you be fine if you gave up TV? Would you be cool with dealing with what came up? Would you be ok with addressing your uncomfortable emotions, your numbing boredom?

Personally, I’m not always ok with it. But that’s what makes it so illuminating. That begrudging attitude gives me the chance to learn something about myself. By addressing my unwillingness I encourage growth. Confronting fear and hesitancy builds character in a way that no comfort or book learning could.

I know talking about giving something up isn’t very sexy. Sacrifice and discipline are a hell of a buzzkill. But I’m not even asking you to give up Netflix or whatever else is distracting you. I’m just asking you to consider why you do what you do.

Why are you turning on the TV at this exact moment, why did you decide to consume four glasses of wine tonight, why have you been organizing your underwear drawer for 45 minutes?

When we dare to ask ourselves pointed questions, that’s when we can get to the exciting stuff.

Check out the sister vlog to this blog. This week’s installment talks about an easy way to cut down on mindless consumption—a quick tip that takes just a few minutes to set up and cuts down on needlessly wasted hours.

*Quick brainstorm: ANYTHING else that will add value to your life…spending quality time with loved ones, exercising, learning a language, studying, brainstorming for a project, taking an online course. But since behaviour change isn’t very incentivizing, I’ll just leave this as a footnote. Take it as a challenge if you wish.

**regardless of his serious improprieties, the quote still rings true.

SHARE ON:
← Why I gave up Netflix Last Day in Brazil: Reflections →
About Me