BOOK REVIEW: Brown: What Being Brown in the World Today Means (To Everyone) by Kamal Al-Solaylee 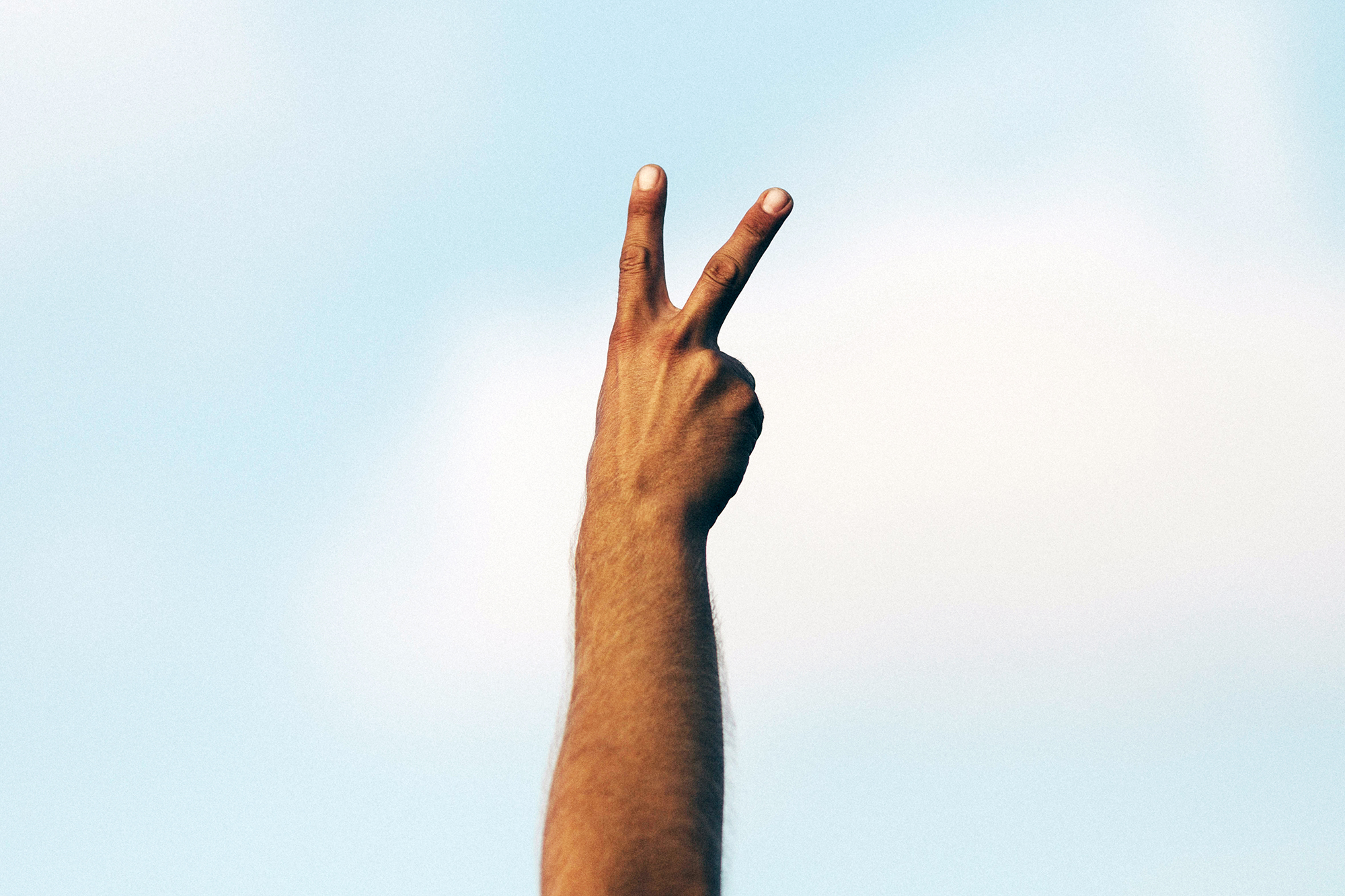 Disclaimer: The word “colour” in this post is spelt with a “U” because I am Canadian. This is how we (and every English-speaking country other than America) spell it, so I shall adhere to that precedent of overwhelming majority.

In a world full of black and white, there exist many shades between – wide swathes of grey representing a confusing continuum of experience. Herein explores Brown: What Being Brown in the World Today Means (To Everyone) by Kamal Al-Solaylee. It’s a journey into the perception of “brownness:” brown in relation to black and white and the favourability of one shade of brown over another.

Al-Solaylee opens Brown by questioning who exactly qualifies as brown. There is a large population of people who fall within the brown scale, so to speak, but hail from differing geographic, ethnic, national, and cultural backgrounds. There are also many different shades of brown, the lightest of which, he argues, enjoy a certain level of privilege. He goes on to discuss the cultural images that come to mind with the colour brown. Spoiler alert: unless you’re a modern-day hippy concerned with surrounding yourself with “earth tones” there are not a lot of good connotations that come to mind with the colour brown. In fact, brown is a hiding mechanism on many theatre stages, used to make the minor characters fade into the background. One can’t help but notice the utility of this function when applied to how we tend to treat the domestic and janitorial worker – preferring a shadow to a person.

“Brown people are everywhere and yet somehow remain invisible or nameless.”

A common theme in the book is the experience of the brown migrant and immigrant. The author travels to interview subjects from countries that specialize in emigration or immigration: Philippines, Hong Kong, Sri Lanka, and Qatar. He explores the interplay of shades of brown in this dynamic, as there tends to be a positive association between higher class and education with a lighter shade of brown skin.

In his other visits, Al-Solaylee considers the paradox of former colonist powers having to reconcile the fact that their former subjects are now their neighbours and friends, bosses and co-workers. There are 244 million people living outside their countries of birth (predicted to reach 590 million by 2050 by UN estimates). These people are either moving from undesirable or unbearable circumstances in their homeland or simply seeking better opportunities. Many would argue that much of these current homeland situations are the result of said previous colonial occupation. He explores these underlying currents in his visits to the United Kingdom, France, the United States and his home country of Canada.

What makes the author’s work especially interesting is his personal history and experience juxtaposed with the experiences of the many individuals he interviews throughout the book. He recognizes and pays homage to various shades of brown across the globe – from Mexicans in the United States, to Filipinas/os working in the UAE, to North Africans living in Europe. There has been a huge population of “brown” that tends to get lost in the black and white starkness that dominates conversation in the US and Canada. These days, however, we’re seeing more attention focused on these brown “droves” who are “causing problems” in one way or the other. Whether its “illegal immigrants” taking jobs in the states, refugees flooding into European countries, or cheap domestic labour making a living in China, they are making headlines on a daily basis.

As a bi-racial person, I’ve long been interested in personally- and socially-constructed racial identity. I picked up this book because of the simple and bold title choice: BROWN. I’ve lived the brown experience and I was looking to learn more about myself. I suppose I should have anticipated it, but Al-Solaylee takes the reader far beyond her experiences and introduces her to people whose experiences could have been hers under different circumstances. He skillfully paints a picture of commonality without smudging away individuality.

Kamal Al-Solaylee is a Canadian of Yemeni background who grew up in Cairo, moved to the United Kingdom for university and later settled in Canada. He is an associate professor at the School of Journalism at Ryerson University in Toronto and holds a PhD in English from the University of Nottingham.

SHARE ON:
← BOOK REVIEW: Flow: The Psychology of Optimal Experience by Mihály Csíkszentmihályi BOOK REVIEW: In the Company of Women by Grace Bonney →
About Me