BOOK REVIEW: In the Company of Women by Grace Bonney 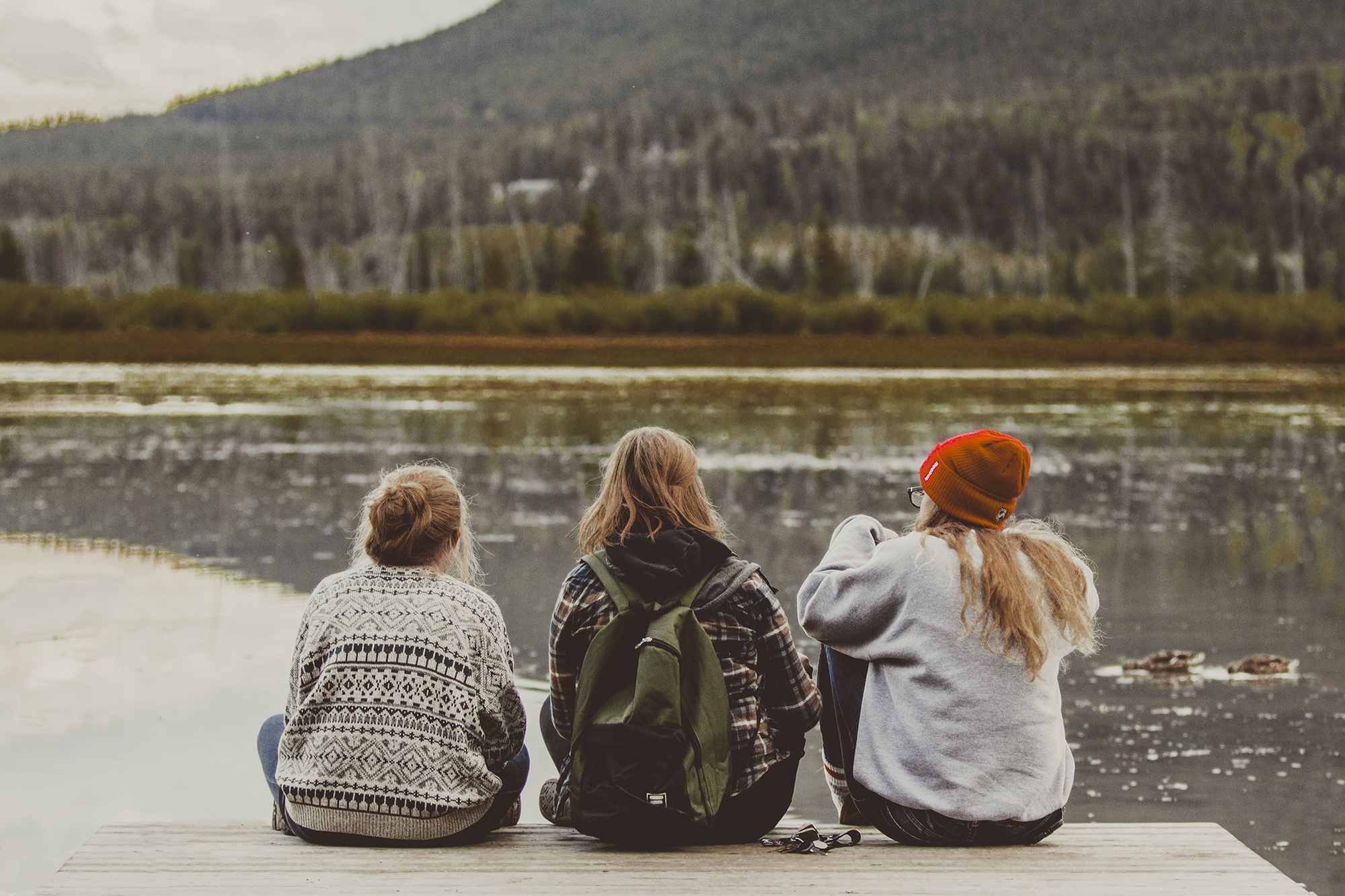 In The Company of Women by Grace Bonney

Coffee table books are enjoying resurgence thanks to the abounding hipster population. They’ve been around for years in some form or another – with large glossy pages meticulously arranged, they are the adult’s picture book. Pleasing to the eyes, smooth to the touch, and stimulating to the mind, In the Company of Women adds to the tradition of those books sitting on coffee tables – or artfully stacked next to succulents in terrariums – everywhere.

This thoughtfully laid out book is a collection of intimate profiles of “makers, artists, and entrepreneurs,” as described on the cover of the book. Each section is essentially a two to four page interview with the profiled person answering questions concerning their biggest mistakes, greatest success, and moments of self-doubt and adversity. As the title suggests, the interviewees are only women – a wide range of them. There is an obvious effort towards inclusivity and diversity with various ages, ethnicities, sexual preferences, and gender identification on full display.

“[The] world needs more time to read…We could legitimately use a little bit less presumption that we know all the answers, and a little more curiosity. It’s great to crawl up a new learning curve.” – Melissa Harris-Perry (p. 294)

Although identity politics is increasingly playing the game like the system it wishes to dismantle – condemning its challengers to silence instead of welcoming the deeper understanding that arises from debate – the motivating force of “seeing yourself” in a position of power should not be underestimated. That goes beyond the token person of colour, woman or disabled person; it requires an accompanying thoughtful, contextual critique of society. It also requires insight into the experience and knowledge of said “token” individual. Now, in the United States, there is a generation of young women and men who grew up with a black (mixed race) president. It is difficult to account numerically for what changes that image and example made, but a shift has occurred in many young lives. Take for example the photo of the young black child touching President Obama’s hair – one can palpably feel the birth of possibility in the child’s mind. It’s a visceral expression of enablement, and that’s what one feels when one opens In the Company of Women.

The title ironically conjures the image of an old boys’ club, sans the patriarchal exclusivity. It presents a certain solidarity after a history void of stories of successful women. The stories shared in In the Company of Women are those of dedication and vulnerability. It’s the best of femininity and masculinity – not in respect to gender, but traits. It’s an homage to accepting strengths and acknowledging weakness. It’s working with others, but looking out for yourself.

“Stop negative thinking: Just stop. Force it. Including the arrogance of thinking everything was your fault. You aren’t really in control of much. Bad luck happens. Now what are you going to do about it? That’s the really interesting—and even thrilling—part.” – Dominique Browning (p. 249)

There are more than a handful of individuals in the book who describe themselves as “late bloomers” in a world that told them to do anything but be loud and creative and unapologetically them. In a society where lack of perpetual youth (for women) is nearly seen as a character flaw, this book embraces the knowledge and experience that often come with age. There is a theme of confidence built through time, mistakes and missed opportunities.

There is indeed merit to the idea that “passion is contagious” (Mary Lambert, p. 271). The market for inspirational quotes and books exists for a reason: we are social creatures and are able to feel the emotion that people put out into the world through their work. By grasping it and using it, we are paying it forward to the next person in line seeing us do our thing like the badass woman or man we are.

SHARE ON:
← BOOK REVIEW: Brown: What Being Brown in the World Today Means (To Everyone) by Kamal Al-Solaylee BOOK REVIEW: No Logo by Naomi Klein →
About Me