Belief in the impossible (or simply, the next step) 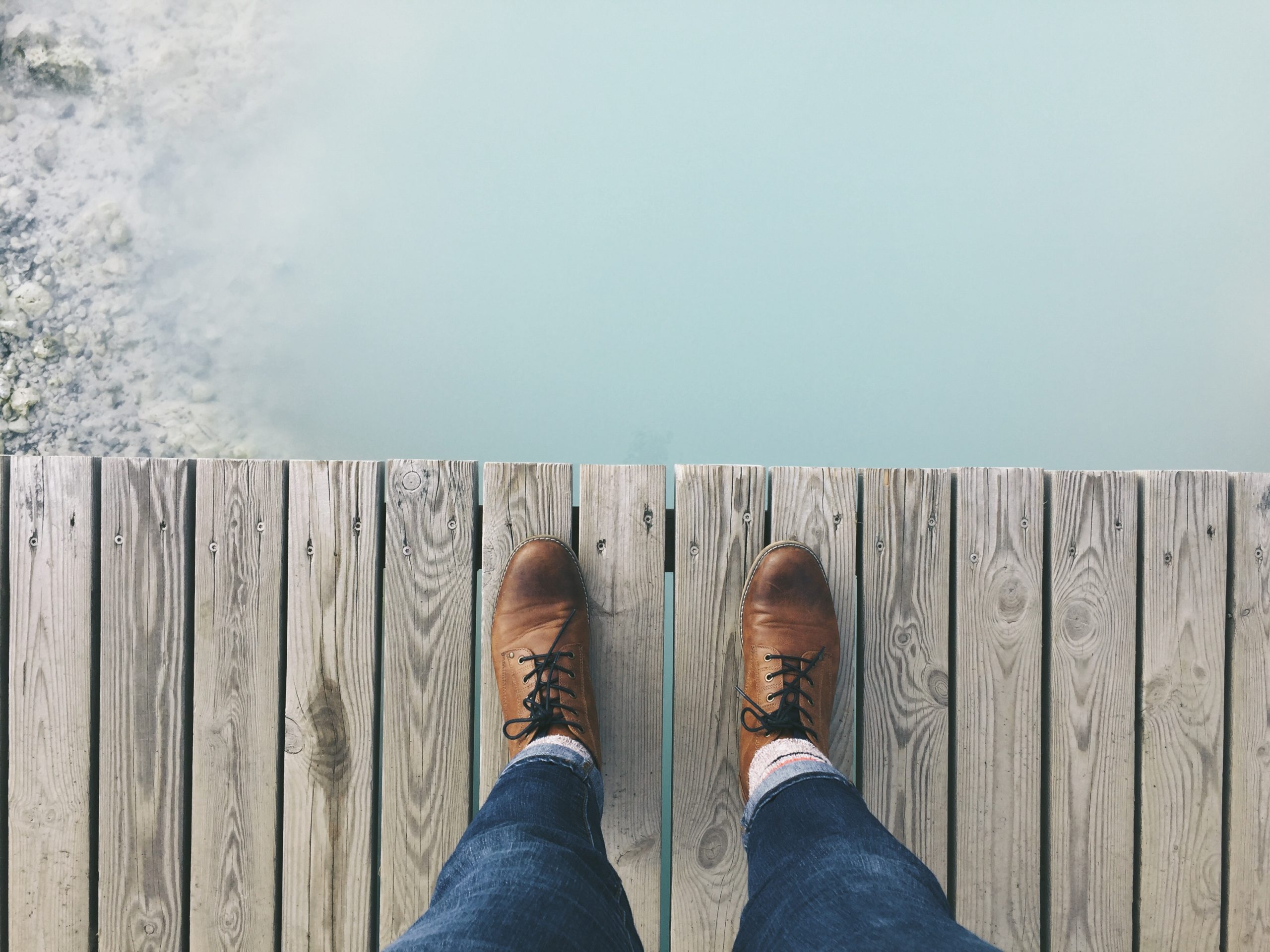 In anticipation of writing this blog, I looked up the definition of belief. I’m not sure what I was expecting as far as wording goes, but likely something more inspirational. That’s not what I found. Belief is defined as accepting something as true, often without proof.* Now, I’d already heard this definition before, growing up in a Christian household, but it was always focused on “belief in things unseen” aka faith in the existence and workings of God. Now, reading it with fresh eyes in a different context, I’m struck by the absence of a reference towards the events that precede and follow. It makes sense, though; a definition can only contain the explanation of the chosen word, not the entire zeitgeist around belief and doubt and surrounding events. Nevertheless, I started wondering about the chain of events around positive and negative belief.

It may be helpful to start by stating that positive belief ≠ positive result and negative belief ≠ negative result. Neither are automatic processes. There are many influences on the potential outcomes, regardless of the initial “belief.” Unfortunately, our minds seem to cling more stubbornly to negative thoughts and events. We have a negative bias.** Our brains react more strongly to negative stimuli, causing us to remember it more clearly and ultimately resulting in a stronger effect on our emotional state. In an evolutionary sense, it’s extremely logical; it helps us to remember and anticipate danger. Unfortunately for us, this response is frequently applied to situations in which there is no real physical danger. When we anticipate something negative, the spark of this thought registers profoundly in our brain. We’re speaking it into existence because all we’re visualizing is a negative outcome.

“Pessimism becomes a self-fulfilling prophecy; it reproduces itself by crippling our willingness to act.” – Howard Zinn

It’s amazing how much the simple yet profound concepts of belief and doubt come into play in performance. I had a friend once who was helping me through a tough time in my first professional season overseas. I was having difficulty with my shot and nothing was going in the basket (Well, likely some were going in, but as mentioned before…negative bias). Himself a shooter by trade, he shared a simple tactic with me: Shoot like you believe it’s going in. I had been anticipating all misses, and hoping for a surprise in the form of a made basket. Even though positive belief doesn’t necessarily compute directly into a positive result, we first have to believe something is possible before we make it achievable. It’s like a quote I heard recently by Jim Kwik: “Your brain is like a supercomputer and your self-talk is the program it’s going to run.” We self-fulfill our own prophecy.

The interesting aspect in the sports world is that an athlete’s level of belief is palpable and even visible (This concept could easily extent to a group context, but that’s a whole other subject). What is our thought process when we’re doubting? “Oh, I can’t do it.” And what’s the bodily response to this thought? A shrinking and tightening. The fear of failure prompts our body to coil back in response, an anticipatory protection from our “inevitable” failure. For athletes, whose vocation requires physical feats executed with extreme detail, even the slightest tightening and hesitation results in a markedly different result than intended. It’s a catch-22: the knee-jerk response meant to protect us from our crippling thought makes us even less likely to succeed. Other jobs assuredly require this amount of precision, but the results are often based on decisions made hours or days or weeks before. It can be difficult to draw a direct line from insidious thought to altered action to unforced error.

Since positive stimuli has much less immediate impact on our brain, something else is required to change the outcome. Good things and positive results don’t always happen just because we will them into existence (although it is helpful – ergo “the power of positive thinking”). The positive thinking route tends to be more of a long-game; it’s a state of existing that is certainly laudable and aspirational. But what about those moments when we don’t have that rosy vision, only a picture of failure? To sway things in our favour in a positive sense, we need to apply some sort of action. Action is required to transform belief into result. We start with an alternative ending (ie. a belief we can pass that midterm exam, a belief in our worth as a team member, a belief that we can make the shot, a belief that we can start journaling everyday), but each day we need to take action to realize these thoughts. Positive belief is the seed, but the step you take after that initial thought is the transformative piece. James Clear, author of

Positive belief is the seed, but the step you take after that initial thought is the transformative piece.

The question is, then: what can we do in the moment when we feel those thoughts coming on? First, we must notice them. We can’t address an issue we don’t see or acknowledge. Note the fear and self-doubt, and then lean into it. Literally. Envision a force in front of you that is your fear, and walk towards it. I often visualize this in my mind’s eye when I’m feeling tight. I’ll be in the middle of shooting and feel tight because I’m already anticipating missing my shot. Mid-action, I will physically, mentally, emotionally, lean into this “force” in front of me – accepting a possibility of failure and shame, but also opening up the possibility to success! The only way we’re sure to fail is if we allow our self-doubt to make us shrink back from fully attempting what needs to be done. Shoot like you believe it’s going in.

Please note: Some links may be part of Amazon’s affiliate program.

SHARE ON:
← BOOK REVIEW: Against Empathy: The Case for Rational Compassion by Paul Bloom Nature is Nurture: How we can enhance exercise, decrease stress, and find healing →
About Me