Can I get a little quote with my pumpkin spice latte? 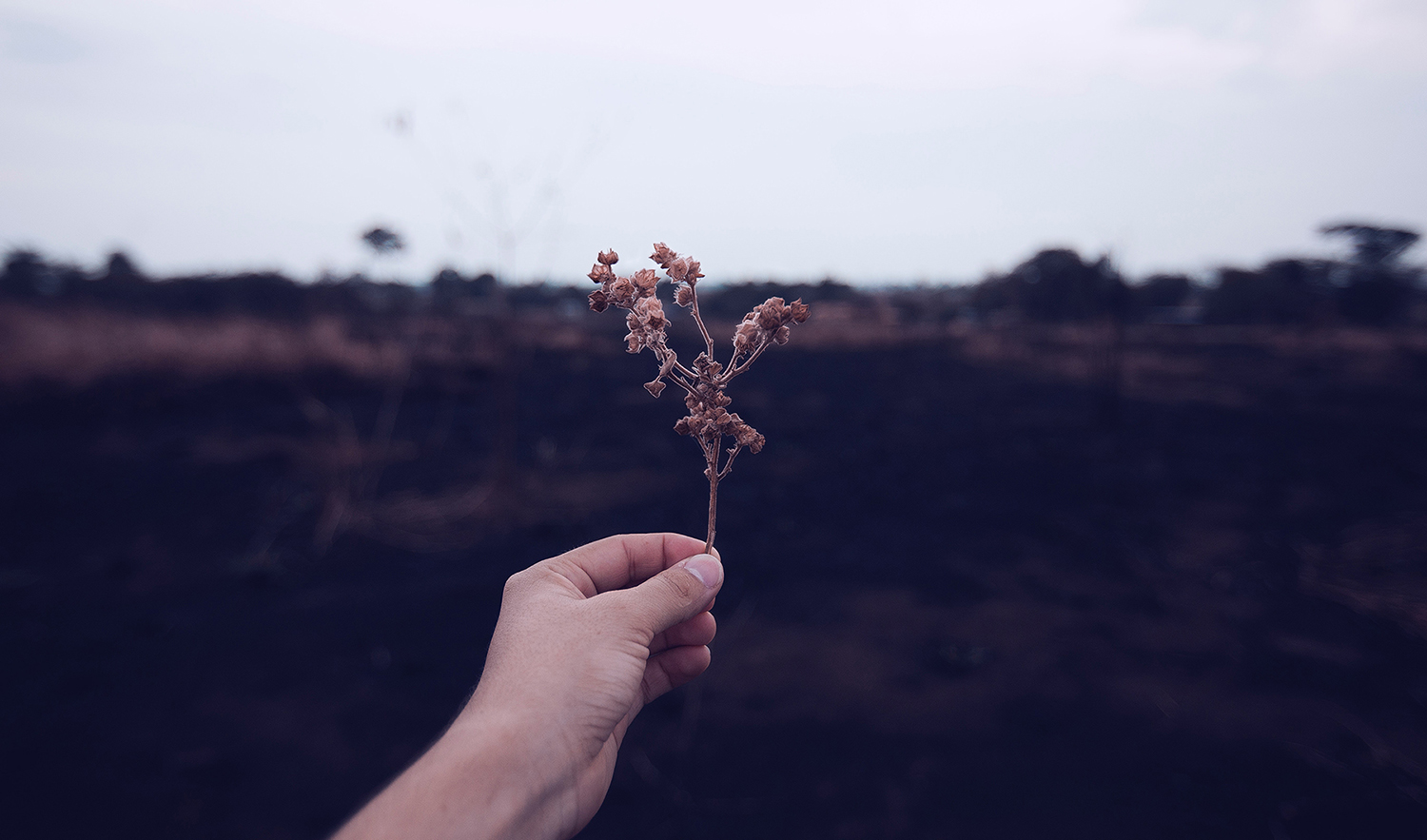 It’s the end of August, which means it’s the end of summer. Yes, I know fall isn’t officially here until September 22nd, but who is really talking about how great summer is in the month of September?* Anything month ending in an “-ER” is a fall/winter month in my Canadian mind.

So, it’s September in two days…and that’s a good thing! Why?

September feels like a “new year” whether we’re in school or not. The seasons are changing, a new quarter is starting, and kids are returning to school. It becomes a chance to reflect on the first three quarters of the year and see what needs to change before the year comes to a close. Perhaps it’s a reminder of the promises you made to yourself on January 1st that have since languished in that forgotten journal with exactly one page used.

September has long been a time to start over for me because it’s when the European professional season officially starts. Holidays are over, Canada Basketball is done,** and I go back to the my second home: France. I reflect on past seasons and set intentions and goals for the upcoming one. I meet new teammates and staff and reunite with old friends. Coming back overseas always makes me nostalgic and dreamy and excited.

1. It’s never too late to be who you might have been

Might as well start out with one of my all time favourite quotes. My love for it is based partially on the subtle word play, but mainly in the way it blasts your excuses out of the water while simultaneously infusing you with hope. I become motivated every time I read it—which is quite a lot because I have it framed in my house in France.

2. “My silences had not protected me. Your silence will not protect you”

This is an excerpt from an essay entitled “The Transformation of Silence into Language and Action” from “Sister Outsider, ” a collection of several essays and speeches. Audre Lorde is known for her powerfully vulnerable work and this piece stood out to me at a time when I was struggling to find my voice. The very thought of sharing my thoughts felt overwhelming and I was worried about external opinions and judgment. She thoughtfully argues that our silence will not protect us because it both frightens us and mutes us. Expression, however, liberates us, even as we are frightened.

There’s fear in action and fear in inaction—so why not go for it? There’s nothing to lose.

Here’s an extra little tidbit from later in the essay:

“…of course I am afraid, because the transformation of silence into language and action is an act of self-revelation, and that always seems fraught with danger.”

3. “Whenever you are about to find fault with someone, ask yourself the following question: What fault of mine most nearly resembles the one I am about to criticize?”

Remarkably, we often criticize behaviour in others that we ourselves struggle with or are ashamed of. I’ve even caught myself projecting my own problems on others plenty of times. As a result, this quote guides my intentions when communicating with others by prompting me to be more open, empathetic, and generous.

This quote by Marcus Aurelius from Meditations asks us to think of others in terms of our weaknesses. This is a powerful perspective because the commonality of our struggle brings about deeper connections than our strengths ever could.

4. “Excellence is never an accident. It is always the result of high intention, sincere effort, and intelligent execution; it represents the wise choice of many alternatives – choice, not chance, determines your destiny.”

I love the agency that one can derive from a quote like this. Much of life is out of our control, but we also drastically underestimate how much choice we have! Those who become great in what they do—whether it’s fixing cars or being great parents—become excellent by a series of conscious (and subconscious) choices. I aim to make my choices as positive and empowering as possible!

5. Be generous with those closest to you.

This is my own paraphrasing of a longer quote by Alain de Botton. It’s an excerpt from a podcast episode I listened to recently from On Being with Krista Tippet. It’s such an extraordinarily simple concept, but it’s something we overlook on a regular basis. Recalling this quote reminds me to be generous with my interpretation of events, generous with my attention and generous with my love.

“It sounds eerie, but I think that one of the most — one of the kindest things that we can do with our lover is to see them as children. And not to infantilize them, but when we’re dealing with children as parents, as adults, we’re incredibly generous in the way we interpret their behavior. And if a child says — if you walk home, and a child says, “I hate you,” you immediately go, OK, that’s not quite true. Probably they’re tired, they’re hungry, something’s gone wrong, their tooth hurts, something. We’re looking around for a benevolent interpretation that can just shave off some of the more depressing, dispiriting aspects of their behavior. And we do this naturally with children, and yet we do it so seldom with adults. When an adult meets an adult, and they say, “I’ve not had a good day. Leave me alone,” rather than saying, “OK. I’m just going to go behind the facade of this slightly depressing comment”…we take it all completely personally. And so I think the work of love is to try, when we can manage it — we can’t always — to go behind the front of this rather depressing challenging behavior and try and ask where it might’ve come from.”

*Sorry, my Canadian friends. I know this is a bitter realization better left out of conversation until the very last moment in a feeble attempt to fend off the icy fingers of winter even if only in an illusory, protesting way.
**Except for years like this when our training and subsequent tournament (FIBA Americup) takes us until the end of September!

SHARE ON:
← Building Confidence: Putting the odds on your side The Coexistence of Success and Failure →
About Me