The Coexistence of Success and Failure 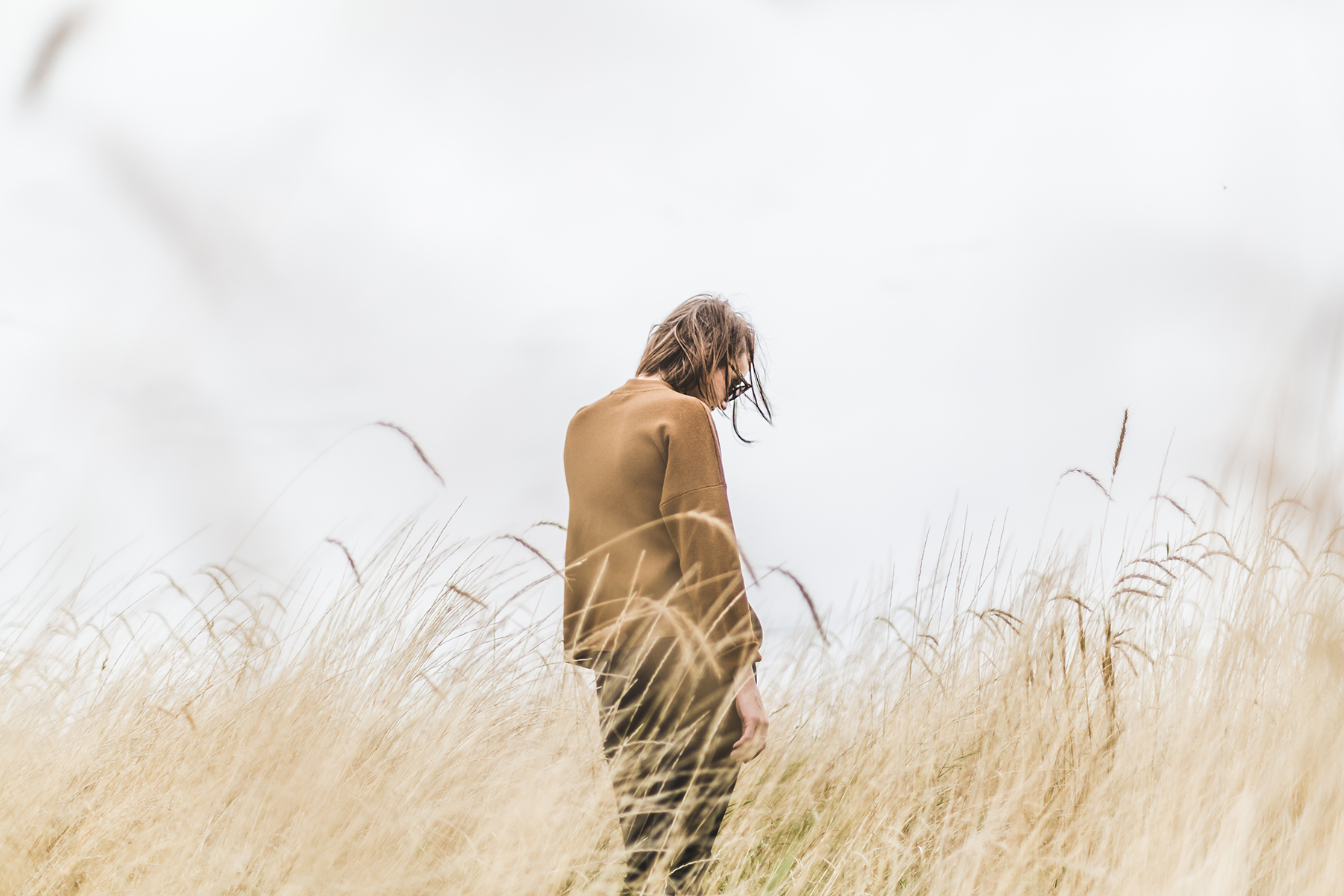 There’s a pervasive idea that success and failure are two opposing ideas. We envision them on opposite ends of a line representing time and progress. If we’re realistic, we imagine that line jagged with ups and downs, detours and distractions. There are some popular memes that illustrate this point splendidly.

But even this imaging is unrealistic and problematic.

This view suggests a linear movement from failure to success. It promotes the idea that, if we work hard enough, we will emerge from a place of failure (painted as dark and destitute, lonely and shameful) and live in a land of success (chock-full of pink butterflies and money on trees).

Bide with me for a moment and let’s re-envision that typical scale of success and failure: grab the word “Failure” in your left hand and “Success” in your right hand and slide them closer and closer until they’re touching in the middle. Then put one on top of the other and smush them down and around like you might do with two balls of Play-Doh. Success and failure are intertwined thusly.

We brush aside failures like they’re not meant to be there, like we’re aiming for a 100% failure-free life. What does that even look like? Not very interesting, I can tell you that. And it won’t include any of the growth or maturity that leads to “success” either.

It may be difficult to envision how the acceptance of failure feeds into success. To answer this question, let’s ask ourselves what success looks like on a daily basis. Daily success is reflected in lessons learned, skills developed, and values held.

And how do we access those lessons, skills and values?

Success is just an accumulation of mistakes and sweat and tears. It’s not a state of glorified perfection; it’s the representation of uncomfortable emotions and unflinching self-reflection.

It’s the essence of trial and error. It’s the fortitude built through miscalculations. It’s the dedication developed during long, arduous tasks. It’s the patience bred through wasted time. It’s the knowledge gained through dead-end explorations.

It’s the culmination of exasperation, impatience, impropriety, faithlessness and disappointment.

Success is our failures coming to fruition.

In accepting and reframing our failures, we are exuding success instead chasing success.

In situations of addiction, acknowledgment of the problem is the first step. That’s how the simple admission of “My name is Sally and I’m an alcoholic” has started many Alcoholics Anonymous members on the road to recovery. Freedom comes from acknowledging what was previously denied, hidden, or reasoned away. They choose to stop ignoring reality.

We, too, need to stop ignoring reality. We need to demolish the image of a linear journey from failure to success. Failure is meant to be embraced and is irremovable from success. It is the greatest tool we have for personal growth.

By equally welcoming these two components as part of a life well lived, we’ll spend less time wondering what went wrong and more time focused on what’s next.

SHARE ON:
← Can I get a little quote with my pumpkin spice latte? Envisioning Your Ideal Self: Tapping into your inner badass →
About Me

This website uses cookies to improve your experience while you navigate through the website. Out of these, the cookies that are categorized as necessary are stored on your browser as they are essential for the working of basic functionalities of the website. We also use third-party cookies that help us analyze and understand how you use this website. These cookies will be stored in your browser only with your consent. You also have the option to opt-out of these cookies. But opting out of some of these cookies may affect your browsing experience.
Necessary Always Enabled
Necessary cookies are absolutely essential for the website to function properly. This category only includes cookies that ensures basic functionalities and security features of the website. These cookies do not store any personal information.
Non-necessary
Any cookies that may not be particularly necessary for the website to function and is used specifically to collect user personal data via analytics, ads, other embedded contents are termed as non-necessary cookies. It is mandatory to procure user consent prior to running these cookies on your website.
SAVE & ACCEPT