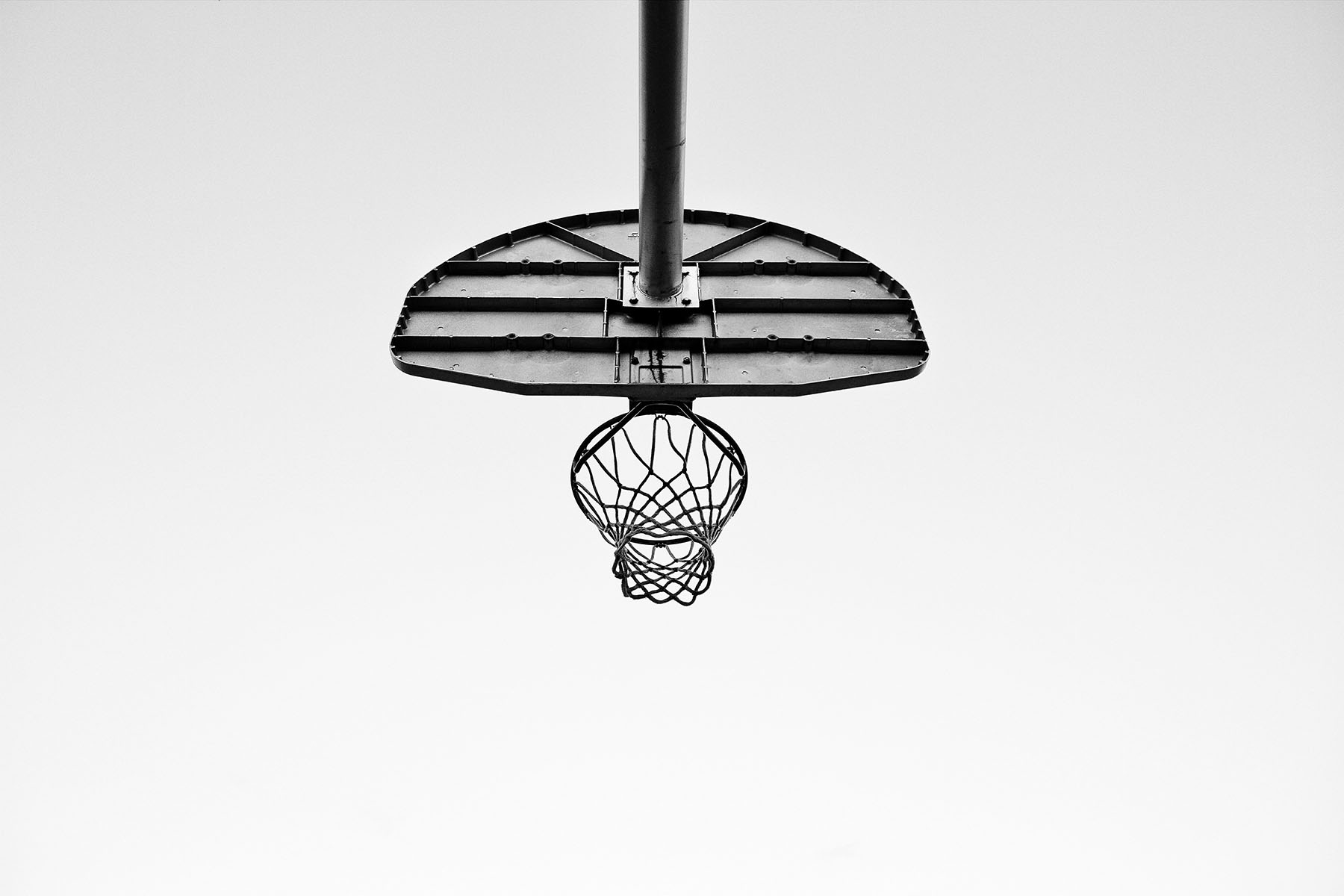 Is no longer with us.

It was a news report that shocked the world—it’s still shocking the world.

He, alongside his daughter, Gianna, and seven other individuals were killed on Sunday, January 26, 2020 in a helicopter crash in Calabasas.

That one struck close to home because Calabasas was my home for two of the four years I attended Pepperdine University, whose student newspaper, The Graphic, released the first photo of the wreckage.

It seems unbelievable when someone like Kobe dies. Someone with a larger-than-life persona. He seemed untouchable and invincible, like Superman. He made us believe that he could push through anything with his Mamba mentality. Even death seemed like an impossibility.

But of course it isn’t for any of us.

Death, of course, makes us reflect on life. What’s its meaning, what are we doing with ours, why him, why them, why us?

And in this questioning, we look for palpable takeaways. We search for legacy.

And the legacy of Kobe is a considerable one.

I was in a very reflective mood after the news of this tragedy, so I decided to film a short video of what Kobe’s legacy is for me.

Although many people will be talking about his impact on the game (substantial), his ties with his family (heartwarming) and his work in the community (inspiring), there’s one thing that stands out to me:

How he went from a rash, cocky young man to a mature player and family man.

Sure, some of that comes with age and situation, but many people never get to that point. Furthermore, we can see that the development was intentional. We’ve been allowed a peek at the process via books and interviews that explore his Mamba mentality.

However, this isn’t to say that he was perfect or even close to it. As a celebrity, his mistakes were front page news. We were intimate with his shortcomings…but so was he.

Regardless, though, perfection is not the goal. The goal is to always be better than you were yesterday; to push yourself to your limits and then some.

By his own definition, Mamba mentality means “to be able to constantly try to be the best version of yourself.”

Simple in theory, but not in action.

May we all strive to be the best versions of ourselves.

SHARE ON:
← Equanimity in the Face of Uncertainty Commitment: The game, that person, this lifestyle →
About Me