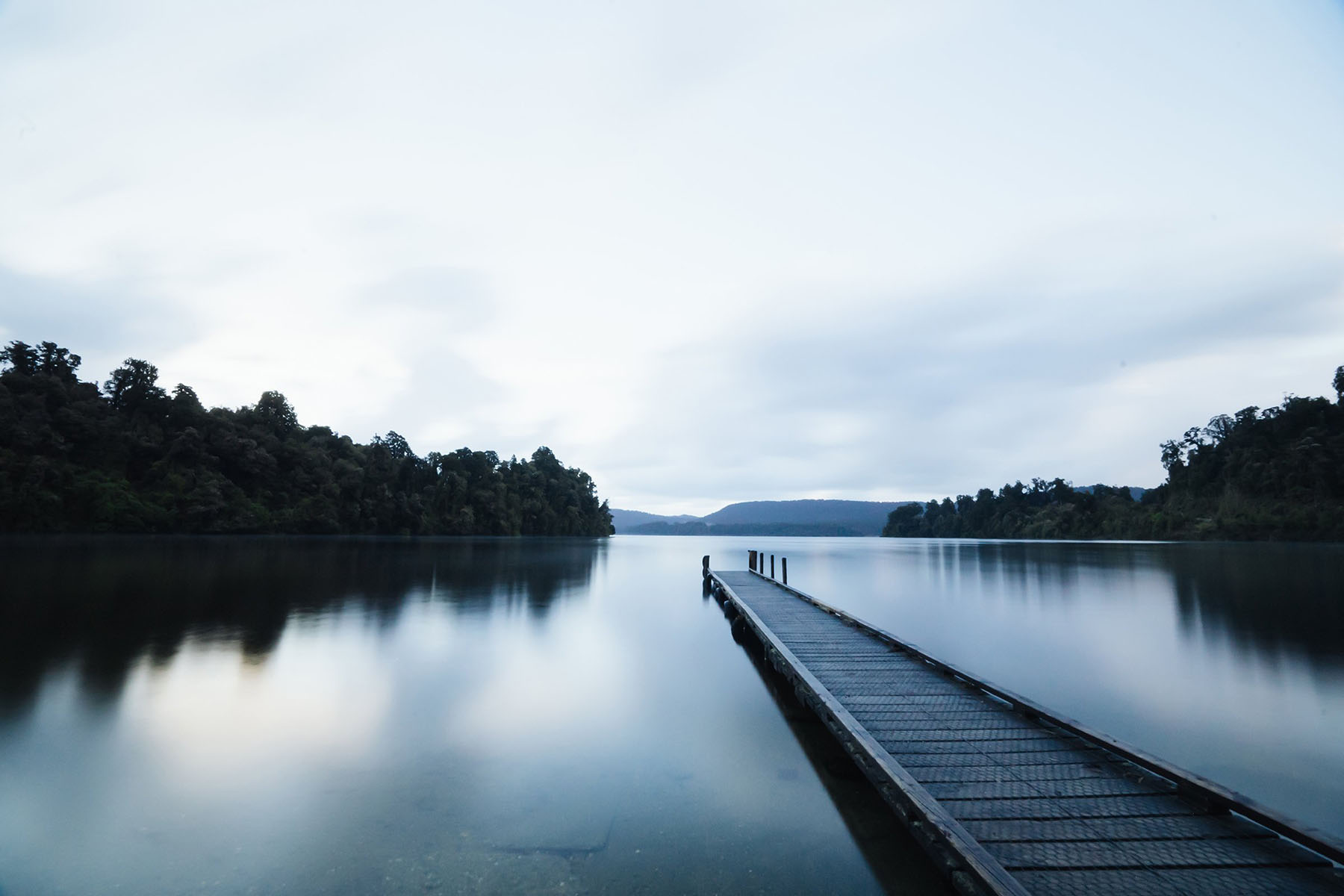 It’s a word that either invokes warm feelings of security or a pang of dread to the very core.

It’s a word I’ve consistently run from because it seemed scary and I thought I wasn’t good at it. I am definitely subpar in this area in certain parts of my life, but when I look at my professional life I see how deep commitment has produced incredible outcomes.

Making that connection has prompted me to explore how I can commit more deeply in those subpar areas to gain the same types of “results” as I have in my career.

I’ve been moving towards this realization for quite some time now but have only just begun to put into words and practice what exactly I’ve been pondering. It’s a work in progress, but helping me conceptualize my thoughts is David Brooks’ book, The Second Mountain.

He describes a type of paradoxical nature inherent in commitment—an element of both freedom and limitation. We sometimes perceive certain situations that require extraordinary commitment as “freeing” rather than limiting because they offer freedom to, not just freedom from.

Freedom from is idolized in our culture; it’s about not being tied to any person, place or thing. It’s the individualism that we in the west have prided ourselves on for generations. It’s no allegiances, no requirements, no borders. Brooks aptly notes that, “in our culture we think of freedom as the absence of restraint.”

But that’s not the only type of freedom. There’s also the freedom to. Freedom to is the ability to be able to do something—to express, to love, to trust, to be vulnerable

He approaches it from a moral angle, but I’m interested in those deep, beautiful states of being that are often only fully expressed within some form of commitment or common understanding.

In our culture we think of freedom as the absence of restraint. — David Brooks Click To Tweet

Commitment has long been juxtaposed as the antithesis of freedom. The death of our own free will, our own plans, and our own desires. Yet, there’s something more there. It’s not quite as simple as that.

Freedom to hints at a latent fallacy in this assumption about commitment. And this type of freedom makes me think of my relationship to basketball.

Married to the Game

We don’t often think of playing professional basketball as something inherently limiting or stifling. We don’t think of it as stripping us of our freedom, but in a way, it is.

Well, more specifically, it’s stripping us of our freedom from.

We sacrifice again and again for our commitment. We agree to frustration, fatigue, and failure. We commit to finishing the set, the game, the season. We systematically add stress to our body, mind and relationships. All for the sake of a game.

But in another sense, we gain so much freedom. Freedom to.

One might think that I’m speaking about the freedom inherent in the “professional athlete lifestyle,” and, yes, there are certain benefits and opportunities that we get because of our commitment to the game:

We broaden our horizons, physically and mentally. We connect with ambitious, inspiring people. We experience the nervous excitement before the game and the pulsating energy of the fans. We dive into the flow state on a regular basis.

We also have incredible opportunities and a platform from which to inspire the next generation and to help those in need.

…But it’s even deeper than that.

The thing is, you can still experience some of those things with a mere semi-commitment. The fans and flow and finances will still come with a shallow depth of vision. You can be on a team without being part of the team.

But by fully committing, you dive into something bigger than yourself. You embrace the interconnectedness of a team (read: a community). You feel the humility of being just one part of a whole. You start to relish the feeling of serving instead of being served.

You tap into a vein of energy that passes from one individual to another—one that’s uninterrupted by selfishness or ego. It’s fuelled by sacrifice and attention. You have your own dreams and desires, but they are expressed in a way that benefits the group.

In this pact, you agree to strive for excellence and rigour and mastery as an ideal, but you accept mistakes and failure and weakness as unavoidable, irreplaceable, and invaluable.

Recognizing both the triviality of the game and its expansive reach, we arrive at a surprising conclusion:

It’s not so much about what we’re committing to, but the willingness to do so.*

But, again, all this is only realized if the commitment is truly there. If you’re all in. If you gamble that staying is better than leaving. If you say yes in the midst of the crappiness.

But by following through, you say yes to a world far bigger than you could have imagined.

So, it’s true that in complete commitment to something or someone, we lose some freedom. A lot of freedom. But that’s only the freedom from—the type of freedom that avoids being obligated to do something.

Yet in our obligation, we access a different level of freedom. In our vows, we come closer to who we are—or rather, who we are trying to become: a deeper, humbler, more connected human.

I’m not writing this as a commitment expert, far from it. Rather, I’m approaching it as someone who is searching how to feel deeper and love harder, someone who wants to be more connected and vulnerable with those around me.

I’m writing this as someone who has lived a tremendously liberating life thanks to one incredibly deep commitment (made over and over again in many different ways) and is just now fully appreciating the depth and intensity of that freedom to.

*This is your mandatory disclaimer that what you commit to is still pretty damn important.

SHARE ON:
← Kobe Bryant: Allowing Space for Growth In the thick of it: Sharing struggles and deepening connections →
About Me